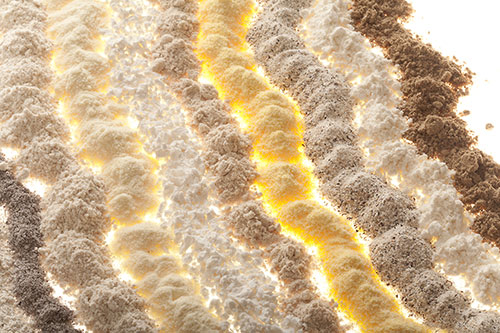 Cereal processing is complex. The principal procedure is milling—that is, the grinding of the grain so that it can be easily cooked and rendered into an attractive foodstuff.

Roasting is a cooking method that uses dry heat where hot air envelops the food, cooking it evenly on all sides with temperatures of at least 150 °C (300 °F) from an open flame, oven, or other heat source.

enhances  flavor through caramelization and Maillard browning on the surface of the food and add another level of palatibility to the final product.

Increases digestibility by breaking down the cell structure within the grain, making the nutrients readily available and also making the grain crunchy 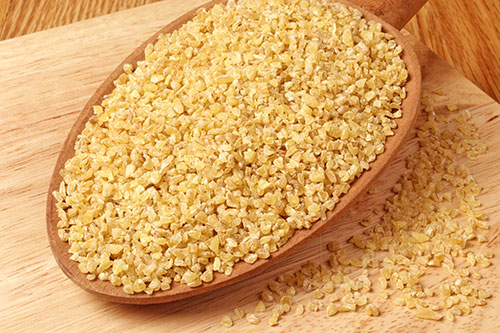 To give texture and crunchiness to you final bakery products, grains are cracked or cut mechanically into smaller pieces. Some cracked grains are derived from whole grains, others from refined grains. 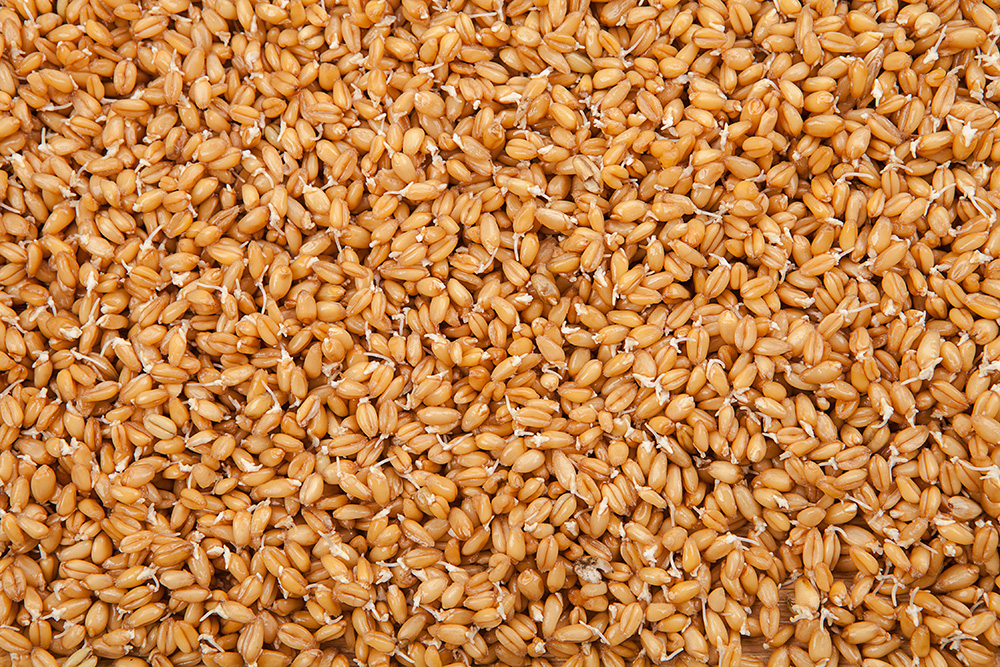 The practice of sprouting grains has been used to improve their nutritional value. Germination of the grain has important effects on the chemical composition, nutritive value and acceptability characteristics of products for human consumption.

On the first step,  grains are soaked in water at a specific temperature until they achieve the desired humidity. Then the grains are sprouted during a few hours in a room with controlled humidity and temperature. During the germination, a breakdown of grain reserves, carbohydrates and in some cases proteins are formed and causes an increase in several vitamins. The effect is a better digestibility and increase of nutritional value compared to a non-sprouted grain and gives a slight natural sweetness to the grain (less earthy taste) and enhances the flavour profile of the final product.

Once the germination is done, the sprouted grains are dried during a specific time and temperature until a specific humidity has been reached. 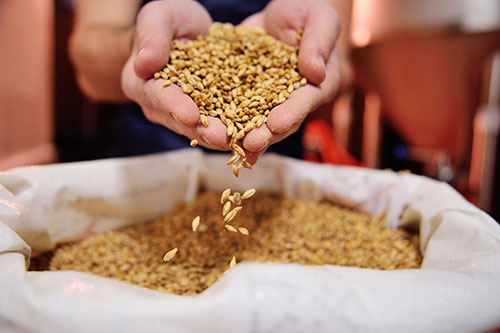 For sprouted-caramelized grains, the grains go trough the same process as germination   but for a longer period of time more of the carbohydrates are then breakdown into sugar. After drying, the grain is heat flashed until we achieve the desired caramelization. This Caramelization gives the grain a strong and pleasant flavor and golden color (depending on the grain).

Sprouted and Sprouted – Caramelized grains are proposed as is, cracked or milled and are considered as Whole grain as declared by AACCI*

*In early 2008, AACCI’s Board of Directors decreed that, “Malted or sprouted grains containing all of the original bran, germ, and endosperm shall be considered whole grains as long as sprout growth does not exceed kernel length and nutrient values have not diminished. These grains should be labeled as malted or sprouted whole grain.” 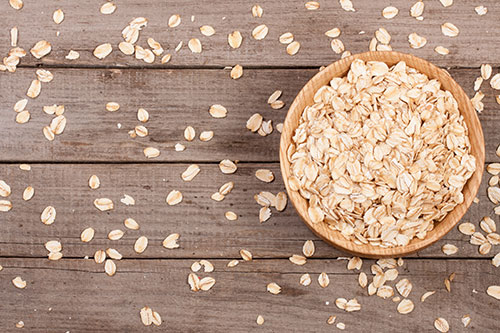 Flaked cereals can be used as quick-cooking foods or as decoration for your bakery products.

The grains are used as such or softened by partially cooking them with steam. They are then rolled by passing between large steel cylinders and turn into flakes. During mechanical processing, the pericarp outside the grain is broken and this allows the endosperm inside the grain to be more accessible and results in increased digestibility of the starch.

Cold milling is used for the processing of flax and other oil-rich seeds. Farinart uses the latest technologies developed for this process which keep seeds cold during the process and keep the unique nutty flavor of each seed and avoid early rancidity.